How do you keep life together after surviving a massive natural disaster? The Tsunami of New Dreams is a documentary feature film that revisits the impact of the 2004 Indian Ocean tsunami on the people of Banda Aceh, in Aceh Province, Indonesia. Life in Banda Aceh changed forever in less than half an hour on a Sunday morning, a day when everyone lost a part of their world. 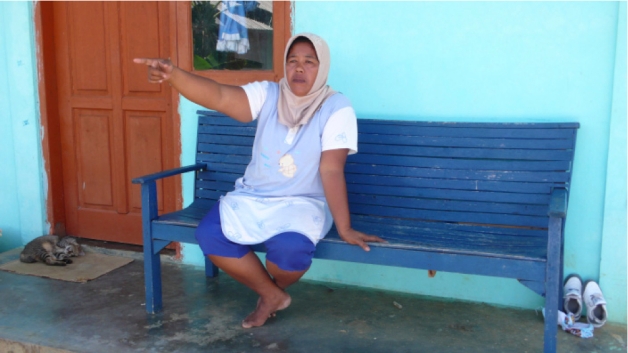 Zuhra escaped the tsunami while carrying her disabled
father up the hill next to their fishing village.

The film presents testimonies of local disaster survivors. It also showcases the direct link that exists between understanding the tsunami precursors and the survival rates of communities at risk. Using a variety of techniques the film presents the dramatic circumstances of this massive tsunami disaster. The wide range of survivor experiences are shown through interviews, animation and hand-drawn illustrations. 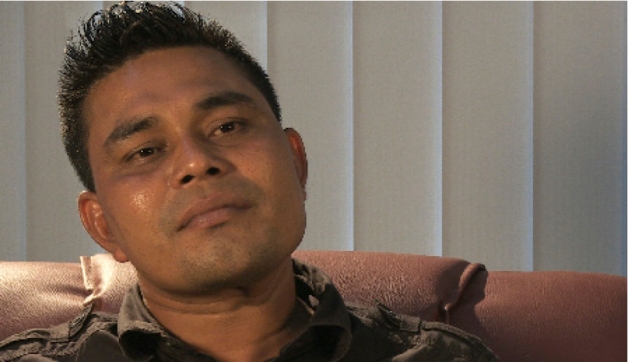 Muharram, the former Commander of the GAM troops in Aceh Besar during the conflict,
provides insight into the role played by the tsunami in the resolution of the fighting.

The Tsunami of New Dreams is currently in post-production and scheduled for completion in 2020. The film is written and directed by Isaac Kerlow and produced in association with the Earth Observatory of Singapore, Syiah Kuala University, and the State Islamic University Ar-Raniry in Banda Aceh. The film received additional funding from the AXA Research Fund and private donors. 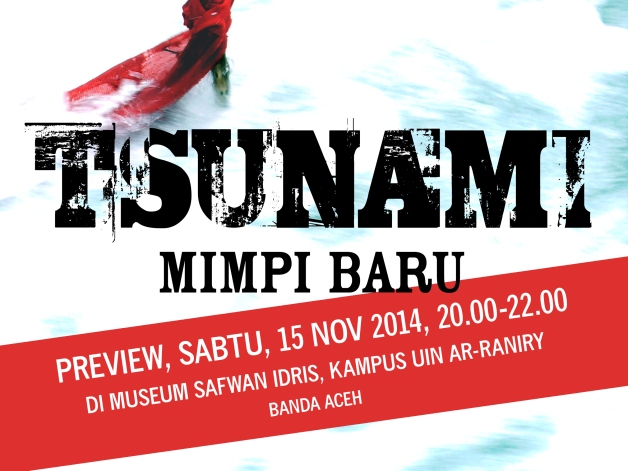 In November 2014 we previewed a partial rough cut of the film to a local audience
in Banda Aceh and we received useful feedback and suggestions.